Hacking Quotes and Hacker’s Sayings: So here is the collection of some of the most famous hacker quotes and sayings, these quotes are wise, inspirational and humorous enough to make up your mind, bookmark this page and check out every now and then.

Are you an aspiring Hacker like me? Well, To become a Hacker you need skills, a strong presence of mind and what not? But before that all you need is an inspiration with a pinch of motivation, there’s a long journey to go, these hacking quotes motivate you to reach the top.

I am adding some of the marvellous hacking quotes and saying here, I will keep updating this post as I will get more quotes, sayings and information about any other famous white hat as well as black hat hackers, stay in touch 😉

If you love videos from Tech2Hack, then hit subscribe below:

Below you will find our collection of the black hat as well as white hat inspirational, wise, and humorous hacker quotes, hacker sayings, and hacker proverbs, collected over the years from a variety of sources. Check it out,…

“The quieter you become, the more you are able to hear…”
― Kali Linux

“It’s less about technology for me, and more about religion. [on hacking]”
― Adrian Lamo

“You’re allowed to want different things in bed than you do in your normal everyday life.”
― Meredith Wild, Hardwired

“Never underestimate the determination of a kid who is time-rich and cash-poor.”
― Cory Doctorow, Little Brother

“There are few sources of energy so powerful as a procrastinating college student.”
― Paul Graham, Hackers & Painters: Big Ideas from the Computer Age

“Out in the field, any connection with home just makes you weaker. It reminds you that you were once civilized, soft; and that can get you killed faster than a bullet through the head.”
― Henry Mosquera, Sleeper’s Run

“Most hackers are young because young people tend to be adaptable. As long as you remain adaptable, you can always be a good hacker.”
― Emmanuel Goldstein, Dear Hacker: Letters to the Editor of 2600

“You are a human being before any label, handicap, disease or disorder. You are entitled to dignity. This is the human race’s one religion that unites us, yet it is our hatred and lack of tolerance that distorts our faith to a place of justification. This justification will always be in the oppressor’s benefit.”
― Shannon L. Alder

“It is not the monsters we should be afraid of; it is the people that don’t recognize the same monsters inside of themselves.”
― Shannon L. Alder

Must Read:  How to Hack into Someone’s iPhone with Simple Steps

“What hackers do is figure out technology and experiment with it in ways many people never imagined. They also have a strong desire to share this information with others and to explain it to people whose only qualification may be the desire to learn.”
― Emmanuel Goldstein, Dear Hacker: Letters to the Editor of 2600

“Be very careful. We suggest getting a book on HTML to avoid becoming a real legend in the hacker world. Putting up a web page before you know how to put up a web page is generally a very bad idea. The .gov sites are an exception.”
― Emmanuel Goldstein, Dear Hacker: Letters to the Editor of 2600

We are simply an evolution, but are we the last?

We must be thankful for what we are and have, aggression will get you nowhere in life.
Think twice, You might be next!!!

Hacking Quotes from movies are also inspired by these real-life hackers and their sayings.

I hope you like these hacking quotes by famous cyber hackers.

RELATED: Why Hackers Use Linux?

If you have something interesting to add then please do comment and let me know. You can also share your favorite quote and will add it to the list.

If you prefer video tutorials with posts on Tech2Hack, then hit subscribe below:

Do share with your friends and fellows, support and motivate me to write more kinds of stuff by sharing this article and don’t forget to subscribe to the mailing list and the bell icon to get the latest updates every now and then. 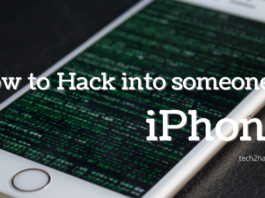 How to Hack into Someone’s iPhone with Simple Steps 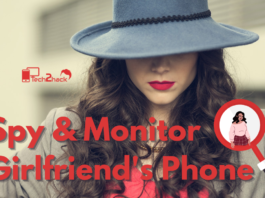 How to Monitor Girlfriend’s Cell Phone from My Phone? 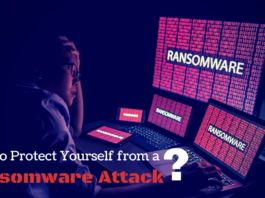 How to Protect Yourself from a Ransomware Attack? 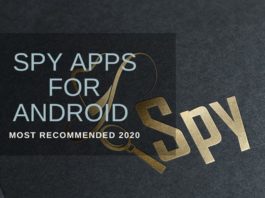 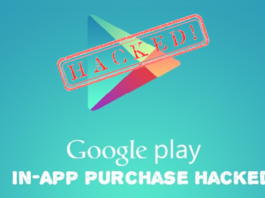 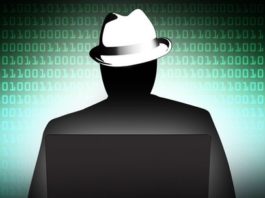